A humanitarian project inspired by a friendship

Dear friends of PAPA-Bridge,
We are really happy to report, that the second container has left Austria to be shipped to Tanzania by January 30th. This time the focus was based on collecting the infrastructure for the vocational training center we are building. So, this shipment was a very important puzzle piece on our way to succeed. It is planned, that the container arrives in Moshi/Tanzania by end of April. The challenge will be the customs clearing for sure.

See our pictures to get an impression about the shipment: 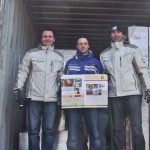 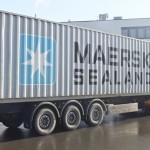 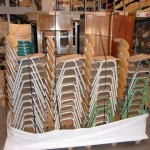 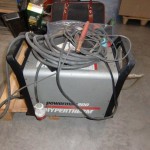 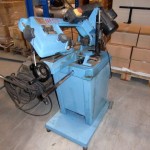 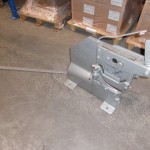 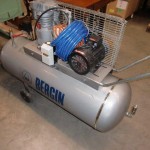 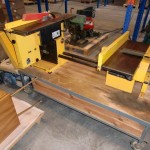 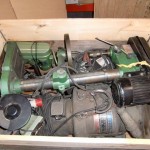 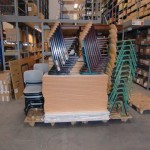 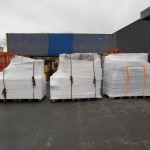 Hereby we would like to thank everybody who has participated to make that shipment happen. Especially we would like to say a big THANK YOU to the company Kühne&Nagel that sponsored the shipment costs, as also to the company VS-Möbel, that sponsored the furniture for 120 pupils (desks and chairs). Also a big THANK YOU to Gerhard Leitner, Josef Koch and Wilhelm Glantschnig, who organized the project in general. Additionally there where so many volunteers, that helped to organize, restoring, collecting and packaging the various tools and the equipment.

A big THANK YOU to everybody.

P.A.P.A. Bridge is an association in Austria, which with Father Aidan and Walter Koch builds a bridge between two countries. We focus on the empowerment of the youth of Tanzania, and therefore build a vocational school for about 150 youngsters near Mount Kilimanjaro.